I am increasingly taking the message of James Randi quite seriously, well beyond and above average, because of the decadent state of belief and irrationality that certain people adopt and adhere to in their quest to explain the unacceptable conditions of life they encounter. Beliefs are the software that keeps society together but only when they are the stuff of “useful or rational” contents necessary for its proper coordination.

One exceptional case that makes me more pro-Randi than usual but not an atheist occurred when an acquaintance confided to me he could not drink alcohol on a particular night because he was on antibiotics; he had unfortunately contracted gonorrhoea. The guy went on to make a bizarre claim, i.e. he had acquired the disease in his dream. Put another way; his claim was that he did not contract the disease by engaging in unprotected sex with a lady in this physical world of ours but by way of a “spiritual infection” inflicted by a female witch (a hidden enemy) in the astral realm while he was deep asleep alone in his flat.

I laughed a lot later, but I was too puzzled to do so in the first half-hour of hearing his story. Spiritual causes, physical cures are unusual. And that was that. The Urhobos Do Come Last – Mostly in Politics

Change: Nigeria After the 2015 Elections by Grimot Nane 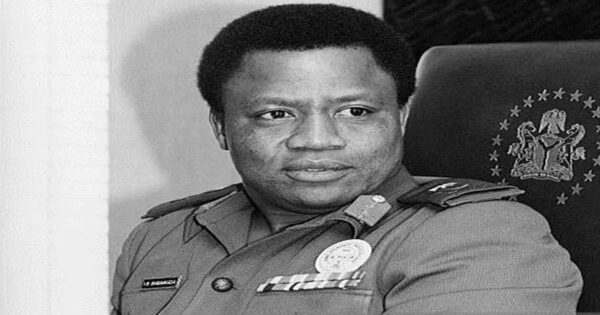 The “Babangida Must Go” Protests: A Missed Opportunity for Revolution

Leave a Reply to BenCancel Reply