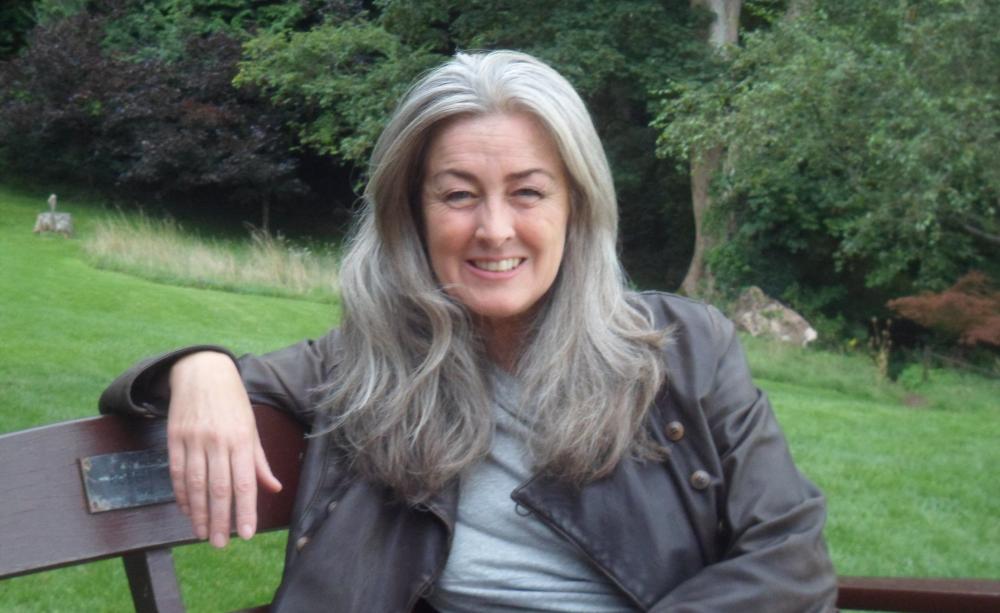 t is interesting to know that the Niger Delta is listed third out of ten hotspots of ecocide in Polly Higgins’ Eradicating Ecocide. I have written a review of the book on this blog for two reasons: its project represents the amalgamation of my three main research interests namely, corruption, institutions, and green economics, and it is a very interesting visionary book. The fact that the region has been classified as an ecocide hotspot saves me the need to describe the monstrous environmental and human degradation going on there in the name of Nigeria being a “middle-income nation” and doubling as an “improving nation” within the provisions and expectations of “transparently globalised profit-seeking”. Transparency for what it is worth washes its hands of a lot of things and especially ecocide.

Ecocide in the Niger Delta is a stark reflection of the staple corruption that sadly afflicts Nigeria. Ecocide resulting from activities of extractive industries generates large profits for companies as well as lucrative rents and bribes for the ruling elite and their supporters who facilitate or ‘promote’ the nefarious activities of the companies.  When profit-making is illegal it is crime but when it is legal it is rent. Acts of ecocide are thus a necessary “spin-offs” of rent-seeking in this context, well in Nigeria. While several authors try to distinguish between corruption and rent-seeking, they are both perpetrated in the same arena with the same intentions and outcomes, and under the same conditions. Higgins is actively seeking to transform a popular rent into a popular crime soon using the legal infrastructure and mechanisms of the United Nations.

The legality or quasi-legality of irresponsible profit-seeking within Nigeria’s border has permitted oil companies operating in the region to ruthlessly adopt the mission statement of “internalise the profiteered benefits into our coffers, externalise the cost of ecocide to the land and inhabitants”. Genocide against the people of the land, particularly under the reigns of Gen Sani Abacha, Gen Abdul-Salaam Abubakar and Gen Olusegun Obasanjo has become a “necessary” adjunct to the interest oil companies perpetrating ecocide in Niger Delta. Furthermore, ecocide in the region has caused the exploited peoples of the land to take up arms in defiance to the cost of ecocide that blights them and proceeded to fight mini-civil wars against state and company. Such conflicts have resulted in instances of genocide against the people at the hands of a better-equipped national army that take orders from the power elite who have an unrelentingly desperate interest in keeping the oil money flowing into their private accounts by supporting oil companies no matter the cost of ecocide. We can see clearly why Higgins classifies ecocide as ‘crime against peace’, ecocide is not peaceful and neither are the means in perpetrating it. The government is more responsible for ecocide in the Niger Delta than the oil companies because it can say NO to operators perpetrating ecocide, but it chooses not to. It must be noted that governments of Third World nations who say NO to oil companies can easily be toppled and replaced by one that will say YES to them; the is one of the functions of power elites. The power elite of Nigeria gets its wealth directly or indirectly from the workings of ‘oil rentier state’. The rich and comfortable (i.e. less than 2% of the 160 million citizens) are rentiers or proxy rentiers with close ties to the government as insiders or influencers of insiders; they are the real problem. One wonders if the Niger Delta people really know who responsible for their tragedies?

Irresponsible profits are always tempting and hard to prohibit. Thus, no beneficiary will give up access to such without a fight especially when the means or process of attainment has been previously legal. But big players will always fight from behind the scenes by creating regulatory, legal, and political resistances and obstacles to anything that threatens their incomes and power. Who will resist laws that effectively eradicate ecocide in the Niger Delta or elsewhere in the world if they become robustly enforced on an international level by the United Nations which Polly Higgins is actively pursuing with the support of the government of Ecuador? If we use Mancur Olson’s logic, the main resistance to eradicating ecocide would come from a crop of special interest groups such as corporate leaders, top government officials, influential politicians, industry unions and leading free-market ideologues. These special interest groups tend to rewrite laws to suit their needs or prevent legal or regulatory changes that go against their privileges. And they are very able or generous enough to get what they want no matter the government in power. The resistance would be simply a means to maintain the profits, power, and influence of the interest groups but in the name of the market, economic growth miracles and increasing utility. So how would ecocide be resisted?

Again, using the logic of Olson, the resistance against ecocide law will come in two phases. Firstly, there would be pre-ratification resistance. This would involve the special interest groups lobbying their cronies in the UN and in national governments to water down, obfuscate, confuse, complicate, or inflict hernias on the law before it is ratified so industries can continue perpetuating old, new, or future forms of ecocide. Secondly, there would be post-ratification resistance which would again involve the lobbying of international and national lawmakers but this time to “deregulate” ecocide laws for one noble reason or the other as a front for seeking or maintaining irresponsible profits. Post-ratification resistance would also entail corporations (with the help of governments as exemplified by the Niger Delta and Nigeria) that will simply disobey the laws and spend years in the international courts fighting the allegations of violations while still making profits out of ecocide. Perhaps the most effective resistance against ecocide would be ideological. The ideology of neoliberalism and consumerism would be updated to include persuasive arguments at everyday folk that will inform them that their rights, freedom, choice, well-being and utility depend on “limited ecocide”. Limited ecocide is like saying being “a little bit pregnant” which has no meaning of any kind. It also may be the case that only very large corporations would have the capability to perpetrate ecocide after the UN has fully criminalised it just as rich nations can invade sovereign poor nations as they will even though it is criminal to do so under international law. And that would be a problem.

If there is the existence of corruption in government there will also be incidents of ecocide where the land can be destroyed for resources. Perhaps the eradication of both corruption and ecocide are complementary to each other, and this may add to the complexity of eradicating both problems. A fusion between anti-corruption and eradicating ecocide might produce some interesting, restorative, and humane outcomes for humankind and its future, hopefully, especially in Niger Delta and the other main ecocide hotspots with corrupt governments.