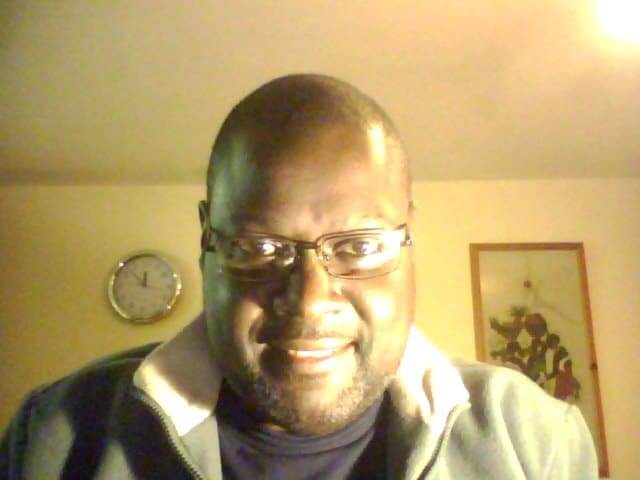 When the realm governed by the Bad Brother is hollowed out from the inside by the purposeful preponderance of evil, excesses and abuses to the point everything that held it together is so polluted and its rules irreparably unenforceable, a power vacuum is created. That is the art of negotiating oneself out of power by sloth. Folly. The high and mighty in society that once gave credibility and legitimacy to the realm turn their honourable backs and conveniently depart gradually if they were not expelled earlier. The least among men devoid of rectitude, creativity and intelligence then come into ascendance and potentially power by way of hunter-gather style ambition. The realm then gets hollowed out further till the skin breaks from the inside to the surface. Only the memories remain and the smell.

The apparent power vacuum is a mirage with clear reflections of what might be but never what is. The money to steal is no longer there; the prestige to be acquired squandered wantonly by predecessors, the power to be held is already hollowed out in the hearts and minds of members of the realm. There is nothing left to embody. Rational questions hitherto never thought of as if Big Brother was listening are now silently whispered everywhere. The realm has not collapsed but highly vulnerable to disorder. Power struggles to emerge are characteristically childish and irrational like the children’s game “King of the Castle“, every child wants to sit on the throne. Still, there is nothing whatsoever in it other than getting there. The ego is always a distorted reflection of itself, the bigger, the more delusional.

Who are these people who want to sit on this “Throne of Nothing”? Never-do-wells. Never recognised as people of worth or substance in their careers, families, congregations, communities or the wider society, conquest of the realm is the only place they can attain a sense of power as a rule expressed by destroying the well-being and good fortune of countless others. Inferiority complexes are not merely their dominant internal tormentors, they know they are inferior, starting from their very appearances. The impotence on the part of those born well and the wretchedness of those born rough are immediately unmistakable; no x-rays or further examinations needed. Let us call them the New Bad Brother. Remember both the Old and New Bad Brother are professional spongers and professional fawners; they need the largesse and sympathy of others to sort out the needs of their daily lives, they can never stand on their own powers, intellects or resources.

How could the needy want so much power? The overcompensating expiation of their impotence and wretchedness as if planet Earth owes it to them. One could not expect more from those who are at the bottom of the barrel in contemporary society. Inevitably, the realm they seek to conquer is transformed in their heads into a “non-profit profitable corporation”, a “cash cow invention”, a “money collection scheme”, a “penalty extorting operation”, a “selective incentives outfit” and more. This is the main incentive for the New Bad Brother. Money. Power provides the fun via unrestricted and rarely challenged sadism.

The New Bad Brother re-christens himself with many ascriptions “saviour”, “peacemaker”, “sworn enemy of convention”, “realist”, “idealist”, “reviver”, “vanguard”, “reformer”, “mastermind”. On their best days on Earth, they could never, save anyone or anything. They deal in the art of destruction or make ephemeral peace as they thrive on conflict or resist the conventions they embellish themselves with mundane alternatives. They barely understand the difference between idealism or realism unless through a self-pragmatic faulty prism or foster what they would habitually destroy. These men reform their environment only to pollute it or lead from the front when they can only craft machinations in darkness. They mastermind anything that is not devoid of corruption and evil. This such a “name it and claim it” mentality, an extension of their Christianity or Islam or other religion.

The New Bad Brother already knows what the outcomes of his manoeuvres and works will be disastrous, so he cunningly warns and intimidates his brothers not to despair for the obvious. Lots of low-grade noise, written and spoken, displayed made with derisory meaning but with vainglorious claims that would not melt ice on a summer’s noon. The independently intelligent are too few and fed up to respond to the pending eschatology of the realm. They cannot be bothered to want to do anything about it. The New Bad Brother is not wholly to blame. It was the evil and folly of Old Bad Brothers that created the very conditions that led to the flourishing of the former within the realm. Thrash begets thrash. And it could have been easily prevented if Good Brothers were in ascendance. Well, they were very purposeful kicked out with tacit support of men at the very top.

We should never discount the intervention of Boiss. Boiss may emerge at a very late moment to energetically strip the New Bad Brother of all his usurped powers and take good care of his him as he deserves. Maybe a long series of head butts or facial slaps or a handing over to the police. Boiss may also be targeting the men at the very top for their long-term complicity.

In the UK and the USA, the spectre of Nigerians achieving academic excellence in institutions of higher learning everywhere has increasingly etched for itself a significant space in the folklore of immigration. Such widespread excellence is even used with dubious effect to show how Blacks born in America or in the UK are simply lazy, unambitious and even of criminal disposition. This is certainly the Hegemon’s and Black Conservative’s comfort; one side of an overstated story. The prospect of Uber, the mobile app taxi business, losing its UK licence for gross corporate irresponsibility exposed a most understated side of the story in a shockwave. END_OF_DOCUMENT_TOKEN_TO_BE_REPLACED

It is highly regrettable that the controversial Christian clergyman, Johnson Suleiman, of the Omega Fire Ministries International used a sermon at his church at a Sunday service to practically incite violence against Fulani Herdsmen. It was a tit-for-tat statement, not the stuff of Christian preacher. He knew what he was doing, but his remarks might fail the “Brandenburg Test” making them speech offences. In a nation were at least half of the 170 million citizens are very angry but also very helpless about the Fulani Herdsmen problem, the question is how much blame can we ascribe to Suleiman for his unfortunate sermon? END_OF_DOCUMENT_TOKEN_TO_BE_REPLACED

One growing and disturbing phenomenon of Nigerian university campus grown fraternities (UCGFs) is their transformation into “charities”. It is a purely psychopathic phenomenon, set up by psychopaths purely for the benefits of a cabal of psychopaths who run these fraternities. It is just another ruse for fraternities to hit the goodwill of funders of charitable agencies with criminal and fraudulent activities in the name of do-gooding. END_OF_DOCUMENT_TOKEN_TO_BE_REPLACED

The recent bombshell released in the media by Charles Soludo on his evaluation of the 2015 general elections and the future of the Nigerian economy has created a “great debate” that has migrated to its “natural place”; the major theft of state resources and its protective syndrome. The only person who cannot be found in that “natural place” is Sanusi Lamido. END_OF_DOCUMENT_TOKEN_TO_BE_REPLACED 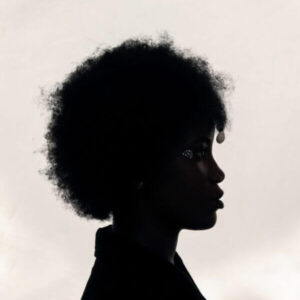