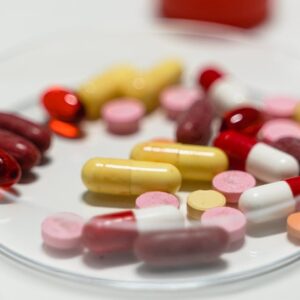 I reject the claim the article titled Gowon and Babangida Created Nigeria’s Drug Culture, which I wrote is guilty of appropriating unnecessary blame to Gowon and Babangida wrongfully or misleading readers about the creation of the drug culture in Nigeria. In the first paragraph, I made it clear that some will disagree with the content. There is a big distinction between the “drug culture” and “drug trafficking” in Nigeria; the former is local Nigerian addictive drug use and the latter concerns Nigeria as an “entrepôt” for international drug trafficking. Even if some assume they are the same thing, let us look at the Gowon and Babangida regimes and their impact on drug access more carefully and see where the blame for Nigeria’s drug culture lies. END_OF_DOCUMENT_TOKEN_TO_BE_REPLACED