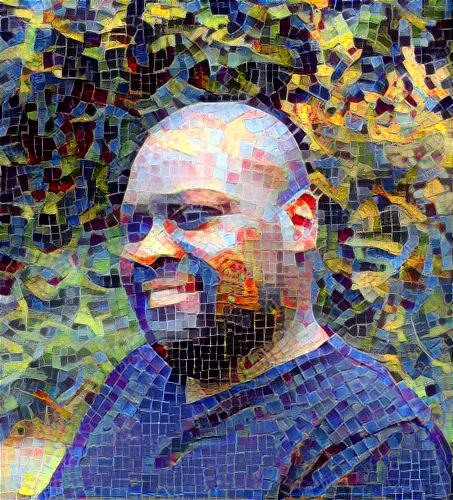 END_OF_DOCUMENT_TOKEN_TO_BE_REPLACED

If you live in a home with illustrious parents with lots of affluence and you have brothers, there is a reasonable likelihood that you have a member of a UCGF in your household. Fact! The primary insidious practices of the Cheaters that run UCGFs have always been to recruit as many members of high ability (used as Suckers) and those with inherited high social status in their ranks (also Suckers). Members of UCGFs from humble backgrounds make up the numbers and used as cannon fodder.

Even though none of the original members of the older UCGFs were medical students or later medical doctors in their own right, they ensured that the most significant number of their future recruits were medical students. Medical students were ten times more likely to be recruited as a member of a given UCGF than those who were studying something else. At that time, the 1970s and 1980s, medical doctors had the best career prospects of any profession in Nigeria; it was an investment in the future for the UCGF.