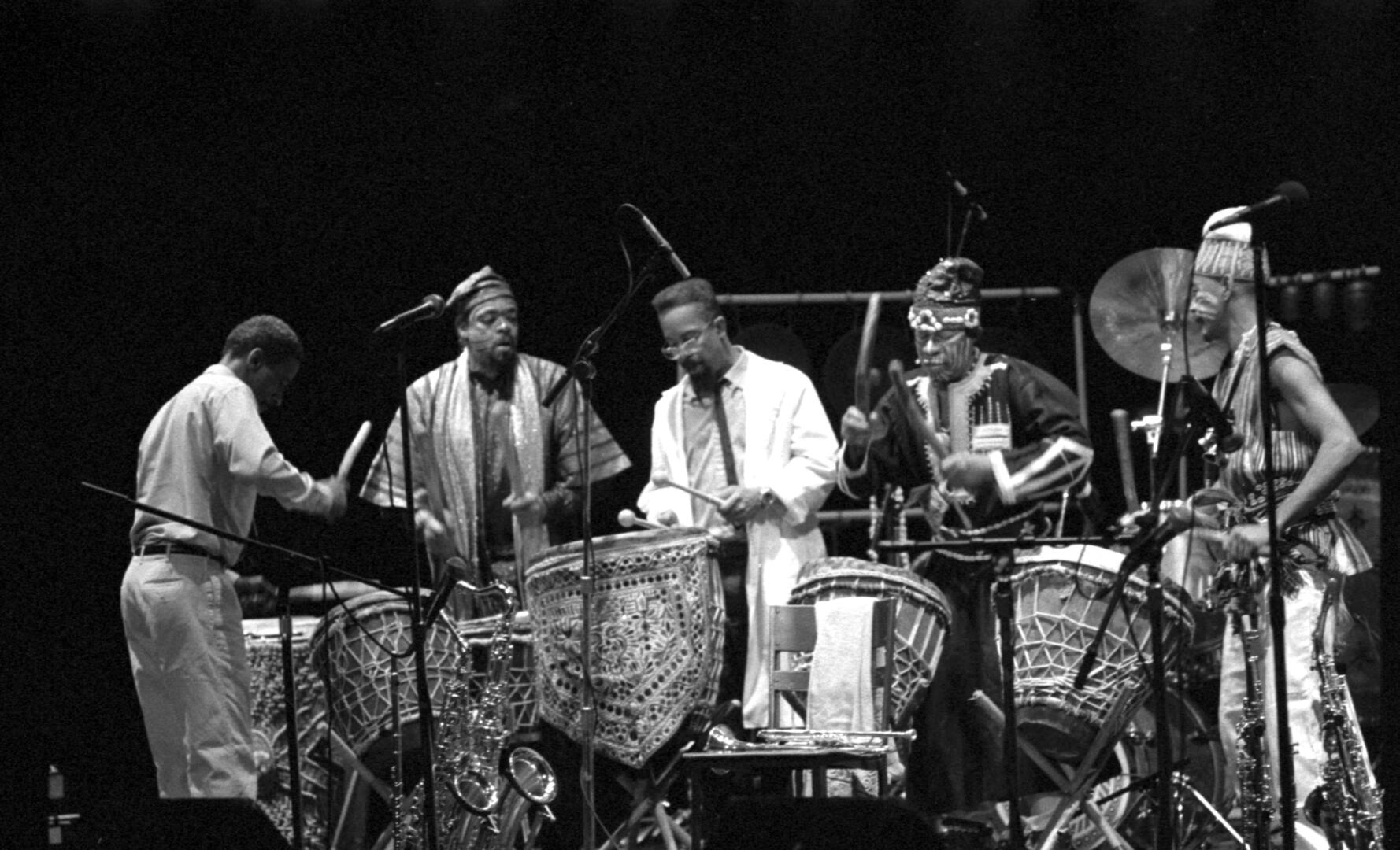 There was a time in the ’60s and ’70s when several jazz musicians of repute had to visit Brazil for a new spark of inspiration. It was almost a “rite of passage” for many jazz musicians. Classics like ‘Song for My Father’ by Horace Silver; ‘Brazilian Love Affair’ by George Duke; ‘Jive Samba’ by Cannonball Adderley Sextet; ‘Sidewinder’ by Lee Morgan; ‘Big Band Bossa Nova’ by Quincy Jones were born of rips and sounds of trips to and sounds of Brazil. These are a few of the Jazz Giants that had made their most successful albums through the Brazilian inspiration. Grover Washington Jr, George Benson, Earl Klugh, Bob James, Miles Davis, Herbie Hancock, Stan Getz, Kenny Dorham and many others also had big lifts in their music by way of the Brazilian inspiration. The most Yoruba-influenced jazz group is apparently the Art Ensemble of Chicago (see picture above).

What is Brazilian inspiration? That’s easy. It is Samba, and its begotten Bossa Nova observed in the creative and free-wheeling Brazilian environment and ambience. Samba we know is Yoruba music. I don’t want to mention slavery—respects to George Floyd.

When Festac ’77 (the Festival for Black and African Arts and Culture held mainly in Lagos, Nigeria in 1977) arrived, many jazz musicians, black and white, came to Nigeria to experience three things. One was to engage the source of Samba. The other was to explore the marvels of the talking drum and other indigenous African instruments. Then there was the opportunity for the first experience of Africa. Remember Miles Davis had said his album Kind of Blue (his greatest) drew its inspiration from the thumb piano sounds of a Guinean group playing in New York. (Maybe I will talk about other ethnic inspiration in African sometime; see https://wp.me/p1bOKH-V7 & https://wp.me/p1bOKH-WK).

However, the musicians were blown away by something I will narrate later. Yusef Lateef stayed behind until the military coup of 1983 and left shortly afterwards. Randy Weston is reputed to have done a sojourn in Lagos for a couple of years. Don Cherry for a year. Roy Ayers formed a close musical relationship Fela. Hugh Masekela and Abdullah Ibrahim were the Jazz Giants from South Africa and also Manu Dibango from Paris and Loius Moholo from London gracing Festac ’77.

The American and European jazz musicians that eagerly went to Lagos seeking Samba, talking drums and motherland were amazed to find ‘Highlife’ and ‘Afrobeat’, two Yoruba-influenced musical artforms. We do know highlife originated in Ghana, but the Lagos style of it is distinct and distinguished enough in its own right. Roy Ayers quickly formed a partnership with Fela. Juggy Jones, another American jazz artist, argued that Fela’s music might have partly evolved from his music. Yusef Lateef, Randy Weston and Don Cherry played jazz and Highlife in Lagos clubs. Highlife and Afrobeat became sources of inspiration to jazz musicians but not like Samba did.

There was a jazz artist who still plays highlife to the present day and the father of the rapper, Nas, named Olu Dara who was not Yoruba he had adopted the name when it was fashionable. After Malcolm X was renamed “Omowale” [the Son who came back home] after a lecture he gave at Trenchard Hall, the University of Ibadan hinting his prodigality, many African-Americans in search of a dignifying identity started to adopt Yoruba names. Some of these musicians were sporting Dashikis routinely that had been made famous around the world. It is a Yoruba attire.

I did see a video on Youtube where a drummer was teaching rhythm on the drums, western drumkits. However, towards the end of the class, the teacher said drums could also be proficient for making make melodies. The talking drum is a melody maker rather than a strict rhythm instrument. The Talking drum is a Yoruba musical item.

The Candomble from Brazil and other religious groups in the Americas that have their origins in Yorubaland were also there to grace the occasion of Festac ’77. I met some Oshun worshippers in France in 2009, and they are whites. They know a lot more than about Yoruba spiritual cosmology than I do, talking eloquently about Orishas, rites and traditions.

All in all, the Yoruba culture is not only influential in jazz music, Bossa Nova, and other international music forms but in dress, alternative identities, religion, and Yorubaland itself act as a homeland. Love, accommodation, authenticity and finesse are the only things that have successfully promoted Yoruba culture globally. Is there any other way?

Please, take a look at my articles, Urhobo Music Is 21st Century Ready and A Jazz Great I Met: Clifford Jarvis. Cheers

END_OF_DOCUMENT_TOKEN_TO_BE_REPLACED 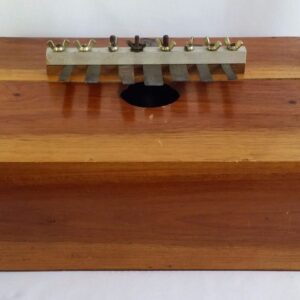 An overview of Modern Urhobo music played by traditional exponents, Okpan Arhibo and King Enakpodia. The modern sound of the Isologu played by Lucky Adada. END_OF_DOCUMENT_TOKEN_TO_BE_REPLACED