I remember from the mid to late 70s, Sacro Ogban, a cool, sociable, and trendy guy I admired for his personality and style. About 12 years older than me, he was light-skinned and had a close resemblance to Larry Cook, star of the movie, The Spook Who Sat At The Doorstep and a similar persona. Sacro would always make a toast at some stage during drinking sessions with his friends, a regular event. The wording of the toast was constant, said with a hint of a Harlem, New York accent, “That which is good for the people is good for everybody” or sometimes “What is good for the people is good for everybody”; he used the latter version more often. The meaning or context of the toast was obscure to me but always met with effortless acceptance from his friends. Yes, the toast made little sense to my preteen mind, but it was catchy. In 1978, he left Orerokpe, where both our parents lived and went overseas for studies.

I did not see Sacro again till Christmas 1989, if I remember well, when he returned to Orerokpe for his father’s funeral. My memory of his toast, long in hiding, made a loud return. He recognised me as the little London Boy (now a young man near graduation from university) and hugged me as if I was long lost. After exchanging a few pleasantries with him, I asked him for the meaning of his favourite toast back in the day. Sacro’s answer was simple; the correct sentence was, “That which is good for the people that matter is good for everybody.” The people that mattered were the privileged, and everybody was the common man, respectively. He informed me the correct wording for the toast sometimes offended people, so he dropped the “that matter” from it. His last remark to my question was his amazement that I took so much interest in such a trivial quote after such a long time. I was 11 years old when I last heard him make the toast.

I met Sacro again a year later. He surprised me by repeating the toast to me with the same Harlem accent. It is probably the quote peers would most remember him for from his youth. After our one-off meeting a year earlier; he observed that most of his old friends would bring the toast up in conversation often. By that time, Sacro had become wealthy through industry, “A man that mattered.” True to his word, he built a reputation for being a generous, approachable, and just man. He was also everybody.

P.S. Today, despite the well-debated quest for championing of progress, human progress, the people that matter have proliferated and prospered while everybody has never been treated with such denial and contempt. And everybody is now accused of “entitlement” when they seek the good the people enjoy. 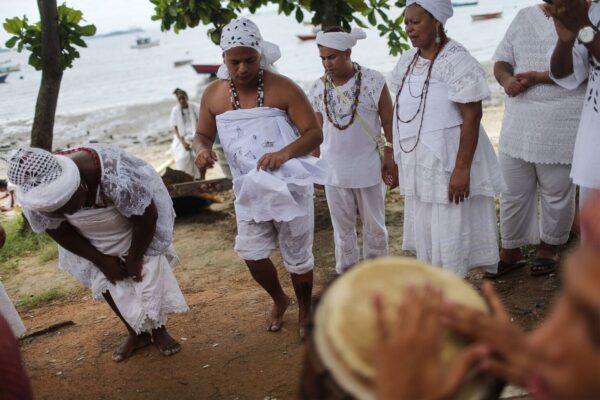 The Igbe Religion – A Faith Whiter than Black 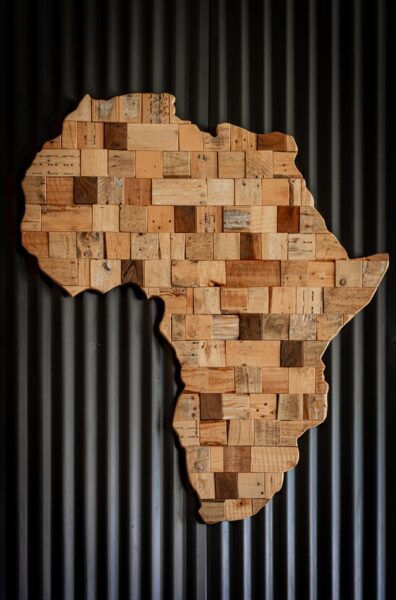 The Ontology of the African VII: Play and Wound 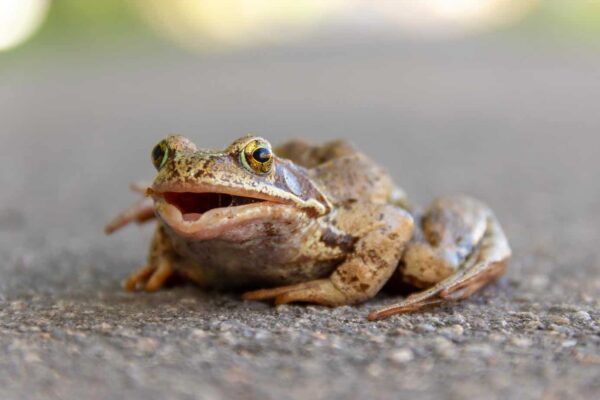 The Tooth of a Toad [Ako re’Oghwokpo]