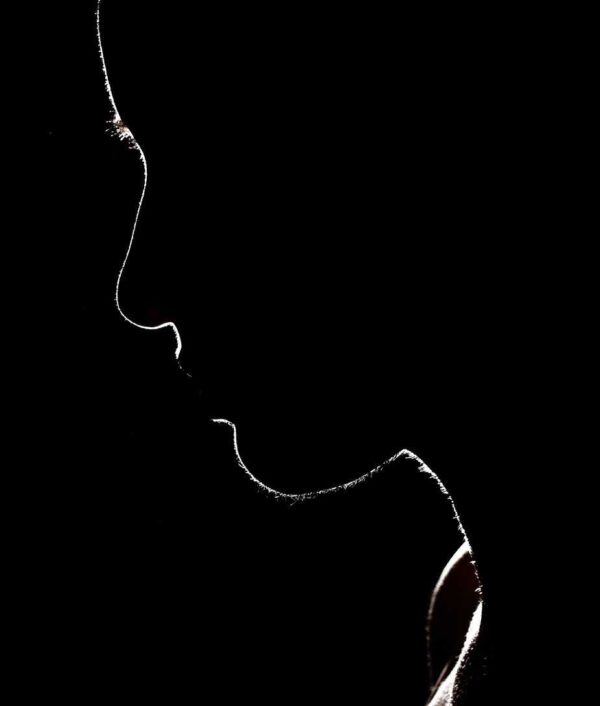 Riverine Remedy: Yankius, you self, you cannot even ask after me if I don’t call you. Na so your friendship be?

Yankius: O mi Riverine Remedy, have you not heard of 5G and its cover-up story? If not for that, to call you from time to is not hard now.

Riverine Remedy: (Laughing loud and cynically) So, you still believe in that 5G – COVID-19 junk? You are more than that and you know it.

Yankius: If you do not agree with my beliefs it does not give you the privilege to insult me.

Riverine Remedy: Yankius, have you heard the Acting Managing Director of NIger Delta Development Commission fainted while being interrogated for grand corruption by Representatives in the National Assembly? Nigeria’s Big Thieves are growing in numbers geometrically.

Yankius: Please, this case is different. The story you have heard is incomplete.

Riverine Remedy: How do you mean?

Riverine Remedy: Yankius the Baptist! Go and sit down! How do you all this?

Yankius: The Acting MD’s friend was my roommate at university and we remain close friends to this day. He told me about the incident in detail.

Riverine Remedy: So, you are serious?

Yankius: Have I ever lied to you before?

Yankius: He should have had a full medical examination before attending the hearing in the National Assembly today. The man is not healthy.

Riverine Remedy: If you say so. Do you think the Acting MD of Niger Delta Development Commission will sue Arsenal F.C. for causing him to collapse in his friend’s place and the National Assembly? It has caused him much embarrassment. They may have to sell a top player if he wins the case. What do you think?

Yankius: Have you ever heard that I am a lawyer anywhere? Please go and ask a QC or SAN that kind of question.

Riverine Remedy: I knew it! I knew it! You are a closet Arsenal fan. Be a man and admit it.

Yankius: Don’t you use IQ on me!!! I am a Nottingham Forest fan. This lie you have laid against is so painful and unfair. Is this how you treat your friends, with false accusations? Btw, Arsenal did not force anyone to watch them.

Riverine Remedy: Yankius the Baptist, I present you with a bottle of Johnnie Walker Black label because you are a great friend and I have missed you (handing over the bottle to Yankius).

Yankius: (Opening the bottle of whisky and pouring a libation) Let us pray. “May the Ancestors always make the sea route to my house available to Wisemen like Riverine Remedy…”

END_OF_DOCUMENT_TOKEN_TO_BE_REPLACED 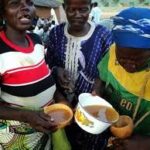 The beverage gives users two different kinds of “highs” simultaneously with unpredictable outcomes, especially for a novice and depending on the alcoholic content, igbo potency and amount consumed. There is also the case of synergy where, for example, ten UOI of ogogoro plus ten UOI of igbo can cause thirty-seven UOI when consumed. END_OF_DOCUMENT_TOKEN_TO_BE_REPLACED

Bishop Matthew Kukah has a lot to say about Nigeria and often has very interesting things to say. In an interview he makes an attempt to classify Nigeria as a “semi-primitive” country but his discourse easily falls into “politics”. Bishop Kukah with his praise of Nigeria’s leadership and democracy even unwittingly extols semi-primitivity highly! Bishop Kukah is more appreciative of the expectations of the village peasant for Nigeria’s democracy than the expectations of the educated / travelled for Nigeria. I am surprised Kukah’ politics is tolerant of the logic of “a tarred road = good government”. END_OF_DOCUMENT_TOKEN_TO_BE_REPLACED Cameroonian musician Manu Dibango invented disco music out of the blue with his release of the phenomenal hit single record, Soul Makossa. The year was 1972, and it was a staggering feat from an unknown personality. The listening public could hear the instant break beats and jazz funk influences in the song. And the western musical instruments; the saxophone, drums, percussions, guitars (bass, acoustic and lead), and the piano. Soul Makossa took disc jockeys, clubbers, and everyday radio listeners in large numbers. It soon became a big favourite within the New York music scene and later the globe. The song’s core sensibility, as developed and perfected, came from somewhere; Africa. Around this time, other African musicians, Fela Kuti, Osibisa, Miriam Makeba, Hugh Masekela, working within the same jazz funk paradigm, found instant fame and recognition as innovators on the world’s music scene. And Fela fashioned “Afrobeat” which soon became a distinct international music genre in its own right. END_OF_DOCUMENT_TOKEN_TO_BE_REPLACED

END_OF_DOCUMENT_TOKEN_TO_BE_REPLACED There has been too much optimism invested in what is widely touted in Nigeria as the ‘dividends of democracy’ i.e. the benign and enabling outcomes of democracy. After 18 years of a return to democracy in Nigeria, the dividends of democracy on offer has only meant the military is no longer in government. The dividends have neither been delivered in the form of better leadership nor better governance. Unsurprisingly, the crisis of leadership in Nigeria cannot be solved by democracy as a system all by itself. Democracy can fail societies terribly. END_OF_DOCUMENT_TOKEN_TO_BE_REPLACED