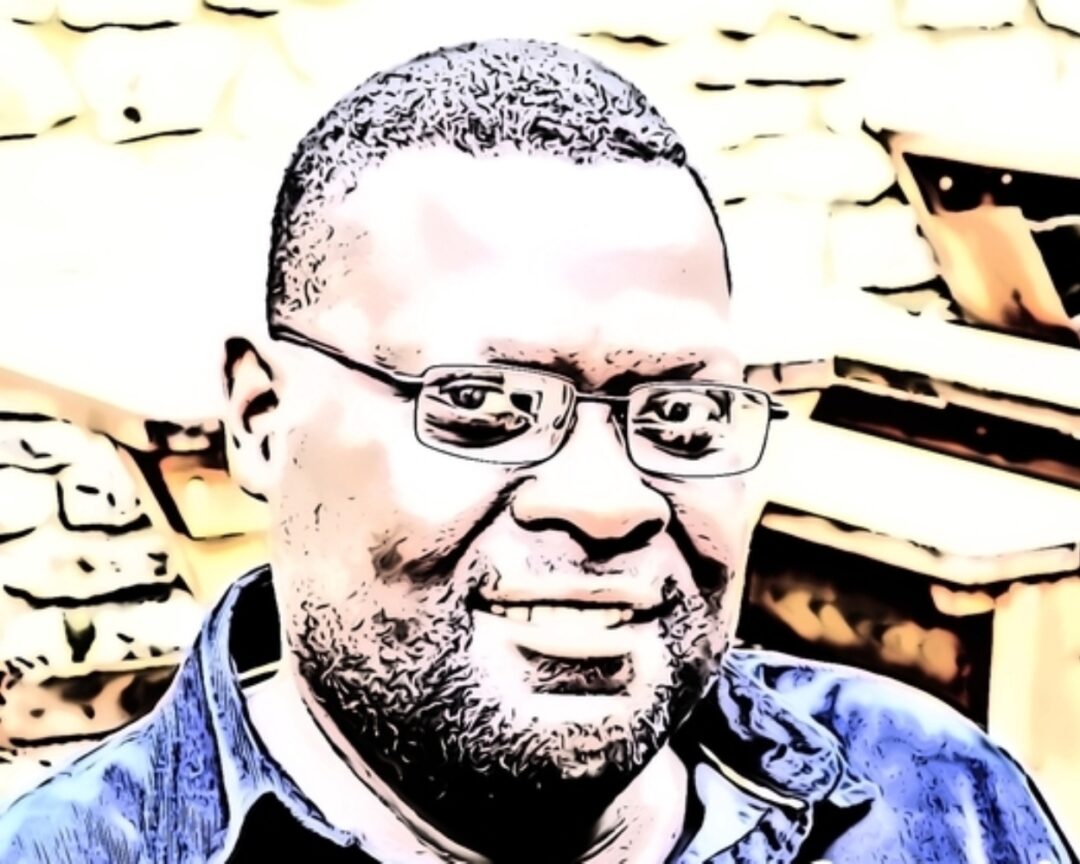 “Those who have come to know and trust death embrace it with love. It is the very foundation of freedom. Oppressors love no one, not their wives, not their children, not their friends. How can such a person love death? Behind the empty shell of the oppressor, he fears all the real tests of his worth that are imminent.” – Guynes

Oppression is a test or testing event. Some strange men habitually oppress others, and they commonly do so by the actual practice or simulations of “bone testing”. Bone testing works because it is the violent use of bones by those who claim to be “strong” [bullies?] and can in varying degrees damage the bones, muscles, tissues, and nerves of others, thus securing their submission. Bone testing not only causes ache and hurt, but it also can maim and kill too. Why would the oppressed and opressable not fear it? Such is the stuff of oppression; inducing fear. All resistance breaks down. The next level of oppression is the use of “word testing”. The words of mouth are perhaps the most effectively used human instrument of domination known, mainly, where the hypocrisy of peace and doing good exists. It is the domain of intimidation, scaremongering, perplexity and verbal dehumanisation on the one hand. And deception, persuasion, feel-good-factors and the sale of hope on the other. It is also oppression by mind-control. All dissent or oppositions takes a crushing. Bone and word testing as used to oppress are very physical and psychological, respectively, derived from a wide array of evil incentives.

Then there is “life testing”. Such testing has proven to be a competent solution for those whose lives have been over-determined and over-dominated by bone and word testing. Life testing happens when the oppressor has to offer his life and livelihood as a test of strength and authority over those he seeks to oppress. Or those who have liberated themselves from his grip. Poetic justice and serendipity have often presided over countless cases of life testing. The upsets produced can be unbelievably devastating. The Biblical story of David and Goliath is an excellent example of life testing, but it is too physical. A better Biblical example is Elijah calling fire from heaven to consume his enemies, but that case is overly spiritual.

The best examples of life testing are hardly ever spoken about because it ends in an unexpected death. The oppressor never lives to tell the story, and the oppressed would usually keep a death he is accidentally responsible secret. Life testing thus favours oppressed and the liberated. Resistance and dissent fly unobstructed. If one is being oppressed, it would be invaluable to meditate on life testing as a means of freedom—no need for any art or instrument of destruction, just meditation. When the vision of life testing becomes clear, few capabilities are ever as irresistible. As a starter, one will learn the value of his life and that of the oppressor. Then soon realise that the guy with the whip is too frightened to lose his. Most oppressors instinctively or learnedly know how much of an ‘Afghanistan’ life testing is and will avoid those who employ it because they have nothing to lose or even everything to protect/gain.

Are you ready to meditate on life testing?

1 thought on “Oppression as a Test: A metaphor for the Nigerian Youth”