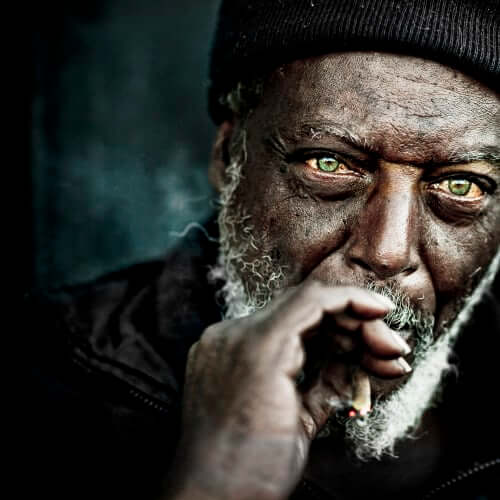 “Accept Your Loss and Move On” – The Eighth Rudder Blade

Expellers and the expelled from groups or organisations often delude themselves one cannot survive with them. This article seeks to debunk such false illusions.

When I hear the counsel “Accept your loss and move on,” it is often delivered with an unkind or compassionate intention. Said with unkindness, it reminds me of the ignorance or outright folly of the counsellor. Losses, I am certain, are measurable in terms of the degree of necessities they create for the recipient. Incidences of hunger, sadness, confusion, pain, destitution, estrangement, loneliness, and bereavement are one side of loss I have witnessed many times. People do exaggerate their losses for various reasons. The other side of loss, as I have seen it, is experienced as freedom, new opportunities, wisdom, better choices, and more personal space. The man who benefits from his loss may not share it with those he no longer trusts. The overcoming of loss is sometimes more contrary and less visible than observers may expect.

Organisations from my witness and studies need members to survive or flourish. There is no such thing as a one-man organisation. Or can you show me one case? When an organisation deletes a member, it loses a little bit of its human resource. Otherwise, the member who exits the organisation loses his membership. It becomes unfortunate or delusional when an organisation gloats over the loss of a member. Or an ex-member is smug about not needing the organisation anymore. We see loss, in this case a two-way street; the pain of loss can be mutual, unequal, or pulsating. The pain we imply here maybe short or long term, or a single event or a perpetual series.

The Urhobos have a responsorial “Joghwru [Let it be lost (he says)]” and the reply “Jọda [But it pains (him so much)].” Second thoughts and regrets are also a two-way street. Behind the heady slogans, “We don’t need him, who is he?” or “I don’t need them, who are they?” often lies some bitter truths. “Why did we let him go?” or “Why did I leave?” become stark realities. Realities that eat away at either the organisation or the man in variable doses. We bear in mind the organisation may be better off or oblivious to the loss of a member. And the ex-member can flourish with ease since his exit.

Sackings, resignations, departures, renunciations, ostracisms, bust-ups, break-ups and similar are things most of us learn to survive by nature. Only a few men end their psychic or physical lives after such occurrences. An undiscriminating mind never realises he moves on from nipple, primary school, secondary school, perhaps university, or one job, friend, lover, town, house, hobby to another. We live the life in modernity with the ubiquitous determinant of moving on. Whether we like or notice it or not it is so. But dreams about recovering losses encountered by those who deny or admit them are also part of living.

On a final note, we can turn loss around into profit, outstanding profit. We acknowledge it is a human capacity to be desired; much revered and transformative. Yet, it is only obtainable as product of reflection, application, and good fortune.

“Accept your loss and move on?” Who is telling who? Men, Stop smoking that stuff!

Be Good, Not Lucky