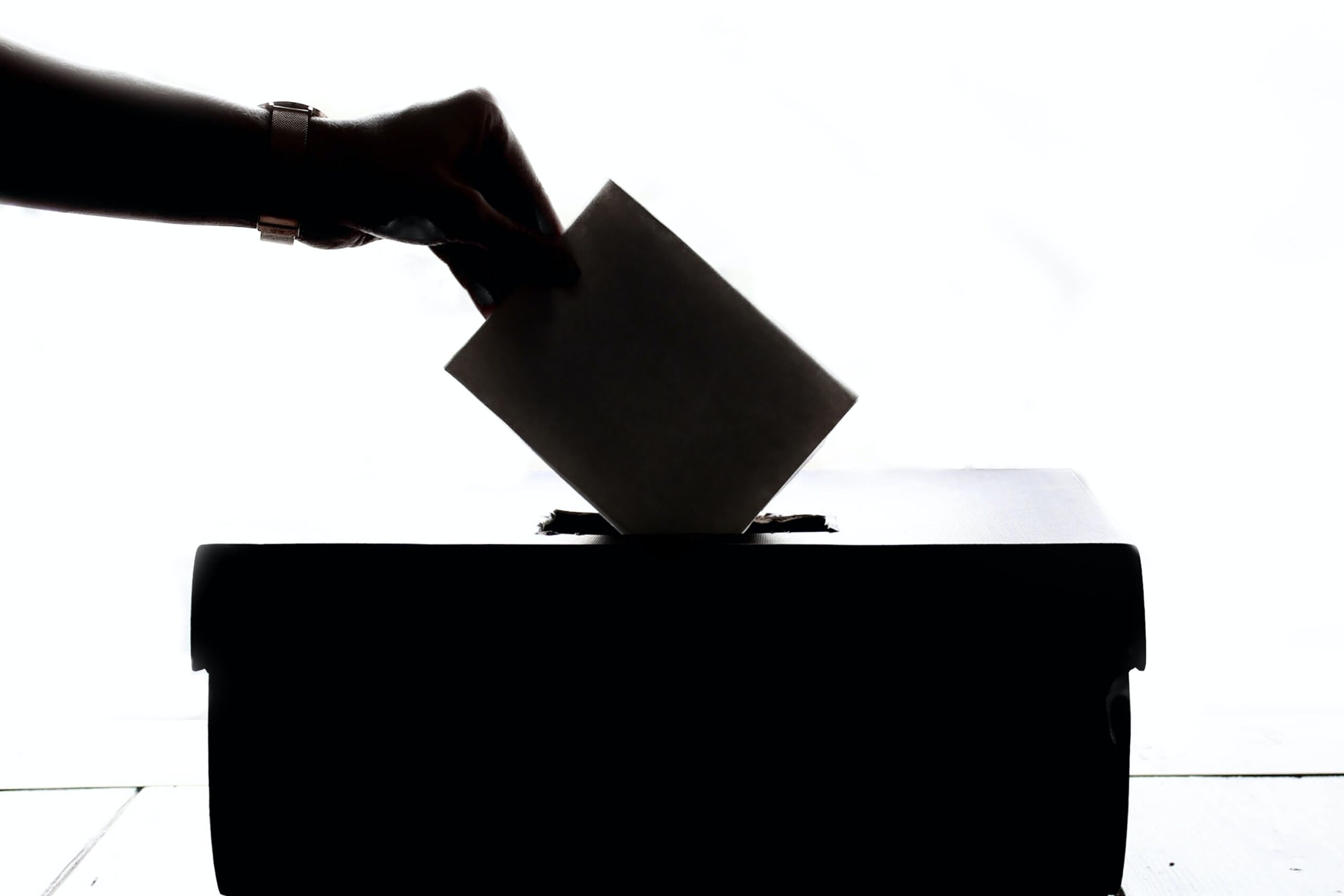 What is Papire? The Scourge of Nigerian Politics

Papire is a practice several politicians and their clients in Nigeria embrace to achieve and hold on to power for as long as possible, even to the grave. These indulgers of papire are the Owners of Nigeria who presume the country’s wealth is their entitlement. Papire takes full control of the minds of its indulgers. Under the influence of papire, the powerful in the land dominates every aspect of Nigerian life. Furthermore, we must know papiration abhors thoughts of consequences or responsibility. It only reinforces wanton indulgence.

The main goal of the papire indulgers, papirators, is to milk and mortgage without reserve Nigeria for all it is worth, but saddle the odious cost of doing so on the heads of common Nigerians. Such cost robs everyday Nigerians of their present sustenance and future survival, the youthful under-30s most of all. The corruption, irresponsibility and gross misrule we see in the country is the work of papire indulgence.

The papirators squeeze those who never indulge in papire, with rare exception, out of realms of power if they ever enter it.

Look at the papire nation. Monkeys steal bags filled with millions from politicians. Snakes swallow millions from safes in government agencies. Idle crooks and elected officials spray millions on celebrants and others at parties like confetti. The plague of abandoned incomplete projects for roads, power, water etc. litter the country. We see more cars in the parking spaces of mansions than in car dealership lots. Finance offices are ever catching fire and burning down.

Moreover, we also observe the destruction of human capital. The jobs famine is constant. Rising cost of living because of foreign debt. The suppression of innovative research, great ideas, and serious talent frustrates the best minds. Disregard of the needs of youths for skills, education and good jobs is permanent. Amnesia of the necessity that the older people and youths must live life with life not without life is okay. This combination of insanity and misrule are the inescapable effects and side-effects of papire.

Various people may have notions of what papire is but do not have an exact description of it. Some say it is marijuana, some say it is heroin or cocaine. Can we say it is a drug? Some say it is juju through potions, incisions, or incantations. Are we sure it is traditional medicine? Few still believe it is oath-taking at shrines since Chris Ngige defied the Gods at Okija yet remained governor, has spent seven years as cabinet minister and recently ran for president.

Some think papire is cult membership. Do people still believe joining cults will earn them wealth, status and power despite millions suffering deception, disappointment and dehumanisation instead? Nonetheless, some even go as far as saying papire is a demon or a bad spirit. That take we will ignore. So, what is this thing called papire?

We do not know the origin of the word “papire” but other words like papiration (the condition of indulging papire), papirate (the act of indulging papire) and papirator (one who indulges in papire) are in use. In broken English, “papire eye” (inhumane or immoral action) is also notable. Yet, we must know what papire is.

In fact, papirators have ruined Nigeria, probably beyond repair. If they continue in power, they will only ruin the country further. It’s not unsurprising, good governance is the biggest casualty of papirators, but not the first. The first casualty of papire is vote manipulation. Buying or stealing votes with offerings of rice, money, and other goods is the most visible act of vote manipulation by papirators. Corrupting the entire length, breadth and height of INEC (Independent National Electoral Commission), is higher papiration but not so visible.

Nevertheless, Nigeria’s polity, democracy and commonwealth would never be under the domination of papirators if votes are cast properly, counted properly, reported properly and returned properly. It is between voters and INEC. Voters with good awareness and good organisation can banish papirators from politics with less effort than they imagine. Papire power grows or remains strong because voters often lack the awareness. Yes, unaware voters provide politicians with the invincible confidence that papiration assures them. Thus, papirators use and play with people like they are children’s toys.

The strategies papirators employ on people are;

We intend no humor. We know those politicians who use these strategies all too well; that is how they rule the country. The weakness of voters is nothing other than tolerance of papirators.

Papire and papirators render women weakest. Sex for food, drinks, money, school admissions, jobs, contracts, loans. Women face a life in which the demand for sex-in-return is ever before them. Papirators are always for the sexual degradation of women and Corrupt Manhood. And only the children, relatives, wives and side chicks of papirators are spared that fate. And females who suffer to preserve their honour. Why should women vote for papirators is a big question?

And the youth have nothing to develop or look forward to in Nigeria. Nothing! Many see their only practical hope in moving overseas. Why? Are The Youths Lazy? Papirators have cornered everything the nation can offer them. The youths would be wise to vote out papirators and vote in politicians free from papire? The absence of papirators is best for good governance, salvaging the country and personal development.

Accordingly, If voters no longer want papirators to strike, devastate, disappoint and dump them and steal their livelihoods and future, take action. The action is straightforward. Your vote counts, but the force behind the vote counts more. Demand the accurate and transparent count of your votes, without compromise. Or else papirators will be the worms that feed fat off a dead body called Nigeria.

What is Papire? It is the the that puffs up politicians an murders Nigeria.