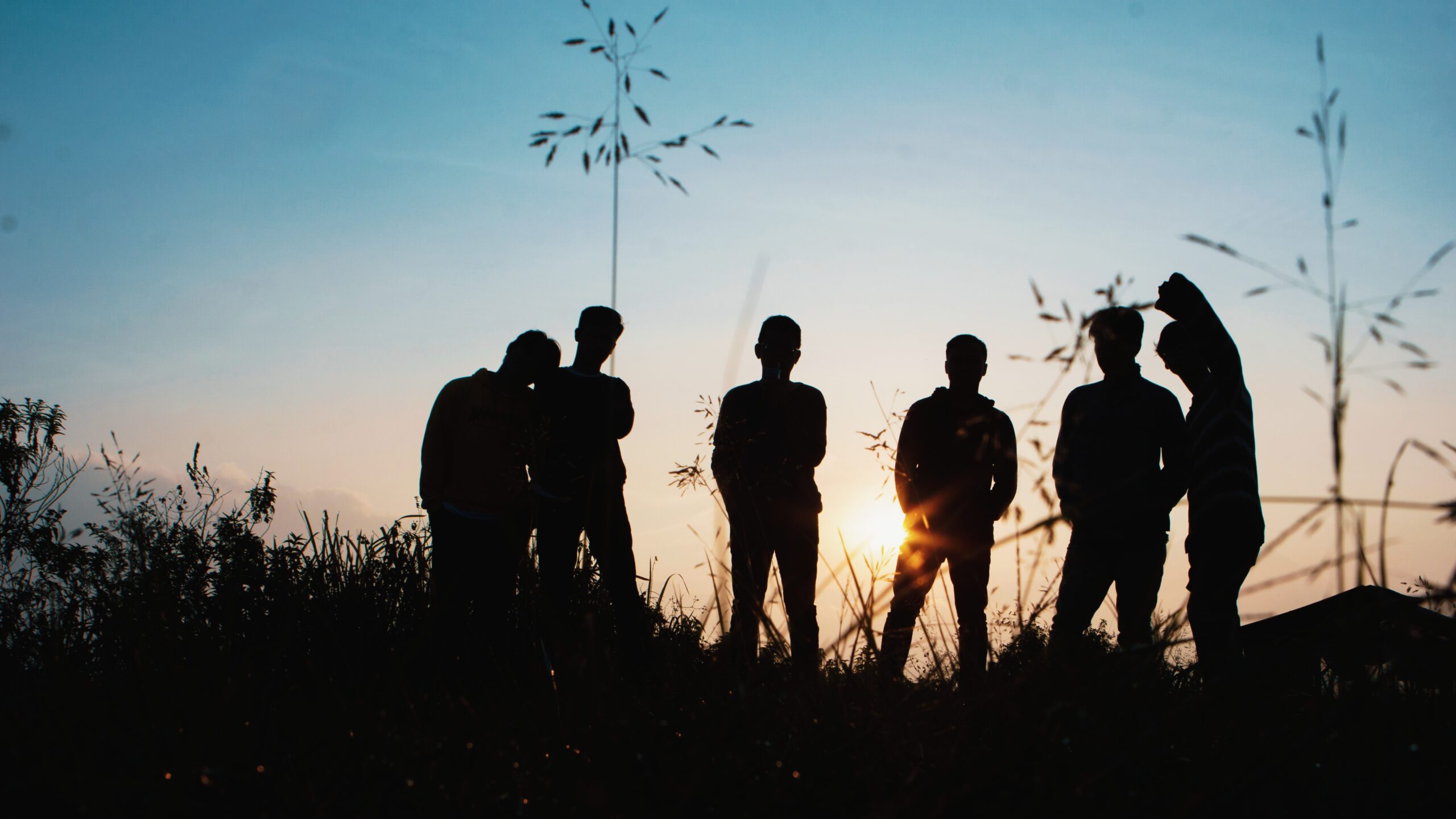 The evolution of the captain-pirate mode of fraternal organisation has failed in Nigeria to remain relevant, even facing obsolescence and has become no better a than a ship that lost its rudder, ripped its sails and steered by the mercy of the tides and winds of the sea. It is tragic since more and more competent actors and voices are needed to help Nigeria’s struggling democracy mature with the hands of the masses holding it. But how have captain-pirate groups in other parts of the world remained very potent political entities in their democratic societies, whether for good or evil?

In some democratic societies, fraternal organisations with captain-pirate backgrounds perpetrate a theft that is neither illegal, immoral, nor excessive. It is admirable. The theft of “political space” is what captain-pirate fraternities use to fight for social justice and other goals on behalf of the general society. . Balfour did say “democracy is the governance by discussion”, no one denies this. Many observers recognise that for one to get a significant piece of space on the political turf and have one’s voice heard untrammelled is a problem. Captain-pirate entities have meagre resources, so they must steal political space [by temporarily occupying it when necessary] and project their voice through unorthodox methods. Such is possible because they are supposed to be “liberated” and possess “liberated minds.” They must muster mindset that can solve severe problems with minimal resources within a democracy.

Some might question that, elsewhere or in Nigeria, what effect will stealing valuable political space or getting their collective voice heard where it matters, have on securing significant social justice for the wider society? Firstly, all changes in society start with discussion, even in autocratic or totalitarian ones [that is why they silence it]. Useful information and misinformation are instruments that achieve this goal by creating “memes” that persuade broadly. The captain-pirate entities must start “meme battles” that are equally, if not more persuasive than those of government and the vested interests that back them. If the government produces a meme that insists the current youth drug epidemic in Nigeria is not their fault, the captain-pirate folds have to provide a counter-meme that the government should be held to acount, with facts and persuasion. If the government launches a meme that it cannot create jobs because of low oil prices, the captain-pirate entities should sponsor a meme that the government must diversify the economy immediately with practical and winning approaches. When he powerful lose space to the weak through piratical action, democracy becomes less captured by entrenchment within.

Secondly, captain-pirates folds are capable of staging civil disobedience coups and on occasion do only to be undone by the very leaders of the group. The reasons for such self-sabotage are never consistent with the purpose or tenets of the organisation.

Any group that can operate with regular and consistent commitment to gain considerable political space and voice will have significant influence on the governance of society. Trade unions, though now hampered, were once able to agitate with much success for the rights, welfare and well-being of workers through their activities within political space and their voice. Time is the overall challenge. African nationalist movements achieved independence from colonialists also through political space and voice. However, the goal of the captain-pirate outfits, as they claim, is improving social justice in society. With the proper focus and energy, the captain-pirate people can achieve this in Nigeria.

The captain-pirate leaders are supposed to be intelligent enough to know their theft of political space and projection of their voice may not succeed. Still, be like the Opintar, who labours on with vision and hope and determination and responsibility. It is not about reward. No, but the necessity he swore to enable.

Some might question, again, if captain-pirate outfits are gaining political space and projecting the [consensus] voice of the people? My answer is “by their fruits, you shall know them.” We hope those fruits will feed a greater democracy with most hands [of the people] on deck.

END_OF_DOCUMENT_TOKEN_TO_BE_REPLACED

Anti-corruption is a complex and difficult task but some certain fundamentals and necessities need to be adhered to in the short, medium and long term for it to have any significant or even enduring success. Conversely, certain oversights made in any anti-corruption campaign simply make success in the fight against corruption much more difficult or even impossible. The Government of Nigeria’s (GON) current approach to anti-corruption is giving too much opportunity for the corrupt to fight back. This may not be deliberate on the part of the GON led by President Muhammadu Buhari. Who knows? END_OF_DOCUMENT_TOKEN_TO_BE_REPLACED

END_OF_DOCUMENT_TOKEN_TO_BE_REPLACED 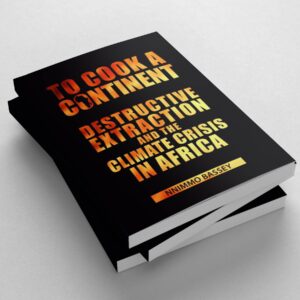 To Cook a Continent: Destructive Extraction and Climate Crisis in Africa is yet another book about Africa’s exploitation but with a significant difference from all others. The author presents the challenge “what can be done now to end destructive exploitation in Africa?”. This is a far more superior and immediate question than “what can we do for Africa?” in which tomorrow never comes; every day, every year, every decade is always now. END_OF_DOCUMENT_TOKEN_TO_BE_REPLACED