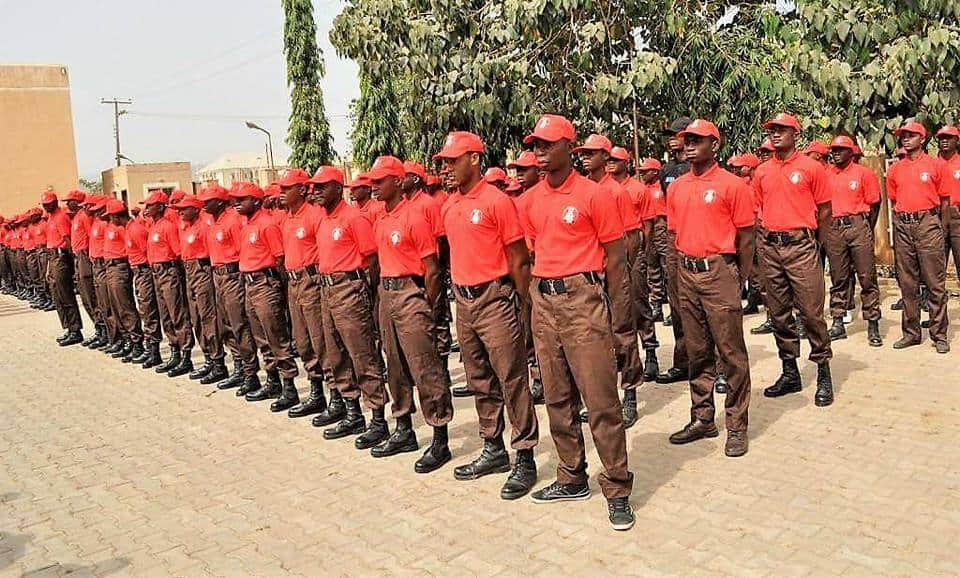 What will make these EFCC rookies any more professional, moral and incorruptible than cadet graduates from the academies, institutes and colleges used for training officers of the military, police, customs, immigration, the NDLEA, the NAFDAC and the NIPSS? Even if these EFCC cadet graduates possess 1000 times better bureaucratic morality and patriotism than their counterparts mentioned above, how are they going to cope with the cunning and ruthlessness of the ONT? Was it not the ONT that created the cadet training scheme?

The real job of the ONT is to corrupt, hold power and steal money. Among them are former generals, tycoons, traditional rules and super bureaucrats who claim Nigeria as their private property. Working against them or standing in their way is perhaps the most challenging and riskiest jobs in the land.

The unsung star of the EFCC and Head of the Forensic Unit, Abdullahi Muazu, was assassinated in Kaduna on the 14th of September 2010 for his streak of forensic successes in investigating corruption in high places. There are many other such victims in anti-graft establishments. Furthermore, we never get to hear about those EFCC officers who were seriously threatened or warned. If the cadet graduates are not told this in training, they will unfailingly find out through experience.

The ONT is the sole arbiters upper-middle and top rank careers in both the public and private sectors in Nigeria. The gifted and the ambitious officers easily fall prey to the several amorphous “career traps” the ONT use to rig personnel allegiances and turn their respective department into “contrary institution”. The ONT will invariably leave the cadet graduates with three immutable choices; (1) work with/for us and prosper, (2) ignore us, and we ignore you or (3) offend us, and you die penniless – “You either serve us, or you serve Nigeria“. Take your pick!

The main instruments the ONT uses to “manage” the cadet graduates and others employed to check them are utterly simple.

Even before the cadet officers go into training, the ONT gets involved in their selection through proxies. Of the 183 cadet graduates, those who are Fulani are most certainly going to hold the top offices among their peers with few exceptions; to enjoy that privilege they would have to sell their souls to the ONT. The Igbo and Yoruba cadet graduates are more likely to progress in rank and recognition faster and than those from elsewhere in the country. Yes, ethnicity is a reliable instrument of the ONT.

Those officers who have parents that are members of the ONT will enjoy the “Nuhu Ribadu effect”, being turned into an idol for little work done and transient results. Meanwhile, corruption is getting worse. Is it difficult to see why?

The instrument of “godfatherism” will also take its toll on the integrity of the cadet graduates. Besides ethnicity and privileged birth, having a godfather [patron] within the ONT is an invaluable asset to one’s career. The surest way to securing the protection and support of a godfather is to be a “good boy”. Good boys are usually information leakers, spies and institutional saboteurs working assiduously in the interest of his godfather. The good boys’ reward for corrupting his organisation is often more than just promotion and lucrative postings.

Then there would be the cadet graduates that have a natural affinity for corrupt practices anyway. As corrupt officers/officials often plead “No your way no be curse” or “I did not join the service suffer” is an ever-present reality of Nigerian public service. The job the graduates will be doing is chasing minor criminals, and minority ethnics since those are under-represented in the ONT, and majority ethnics are “Too Big To Prosecute” since that is a defining characteristic of being an ‘Owner of Nigeria’.

Better to be trained to fight corruption than doing the job untrained even if one ends up not providing the service to the nation in a contrary manner.

END_OF_DOCUMENT_TOKEN_TO_BE_REPLACED END_OF_DOCUMENT_TOKEN_TO_BE_REPLACED

There are in existence many “university campus grown fraternities” (UCGFs) in Nigeria today, some old and some new, but they all claim to be the “saviours” of the Nigerian society. Their claims for existence and continuity are noble but utterly false. These fraternities now have websites if visited, present the public with their uninspiring PR. It showcases their equivalents of the Ten Commandments; their prescriptions for a just, moral or egalitarian society; their apocryphal histories; their charities and do-gooding; their claims to elitism and their critiques of the government. Non-believers are not convinced. END_OF_DOCUMENT_TOKEN_TO_BE_REPLACED

Development in Nigeria is narrowly focused “brick, mortar and tarmac” constructions with imported technology gadgets thrown in, which is broadly appreciated by the masses and bragged about by the “developers”. Livelihoods, human development, life protection, life preservation and other aspects of developments in Nigeria are yet to kick-in as development objectives or indicators. Furthermore, the brick, mortar and tarmac constructions often have been elevated to mythical and unspoken dimensions as development achievements. Such thinking is a habitual turn of mind which has not evolved beyond pre-Independence expectations of development in developing nation ever-pregnant with hope.

END_OF_DOCUMENT_TOKEN_TO_BE_REPLACED

Where is the Government of Nigeria (GON) or the Economic and Financial Crimes Commission (EFCC) winning their war against corruption? Nowhere. No vigorous prosecutions, no convictions, no legislative reforms, no judicial reforms, no constitutional reforms, nothing. All the citizens of Nigeria see are publicity stunts and government-engineered scandals. Is there anything else substantial to show anywhere? The incentive now is, after all its tough talk, the GON must save face as Nigeria, and the rest of the world watches her anti-corruption activities. Recent developments are now verifying the stage-managing of the cash seizures; the money is going back to where it came from directly – the Central Bank of Nigeria. (see http://wp.me/p1bOKH-KW) END_OF_DOCUMENT_TOKEN_TO_BE_REPLACED 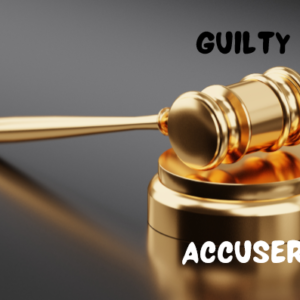